Become a Public Adjuster in Illinois

Who is Public Adjuster?

Once a Public Adjuster contract is in effect, the insurance company’s adjuster CANNOT talk to the owner directly; the insurer’s adjuster must work directly and only with the Public Adjuster. This puts the adjuster in a position of much greater strength and leverage than an unrepresented owner or contractor would have. 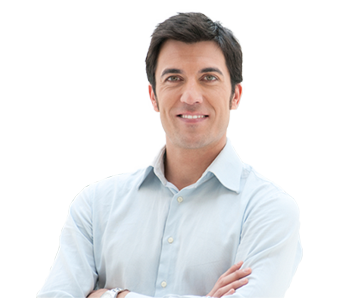 The State of Illinois (Midwestern USA in general) and Chicago Area in particular, has a massive roofing and siding industry, fed by frequent damaging weather events – including hail, tornadoes, and flooding. These weather events cause numerous insurance claims on Homeowner’s and Commercial Property policies. Being The Public Adjuster in The State of Illinois you have lots of weather-related insurance claims, you get “storm-chasers.” And when storm-chasers get too greedy or too sloppy, you get accusations of fraud and abuse by contractors, building material supplier, and insurance companies.

State of Illinois re-wrote its Public Adjuster Act in 2011, and followed up in 2012 with a revised Home Repair and Remodeling Act responding to a torrent of storm-chaser and related complaints

Illinois does not put a stated cap on the commission percentage which a Public Adjuster may charge.

The result of this contractor-favorable legislative action, plus lots of bad weather, contractors, and money in the region, is that by early 2012 Chicago Area became the hottest place in the USA to do a Public Adjuster Work. 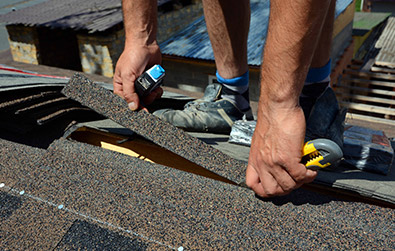 Need help passing the exam to receive your Illinois roofing license quickly and affordably? The deadline to sign up for the next test at our roofing school is October 4. Our next class will be held Nov 1-4, 2021, at Contractors Network and Training Center in Chicago. Call today to reserve your spot! 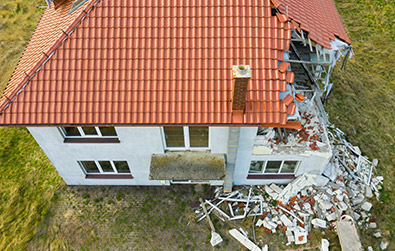 Illinois contractors can take control of repairs, negotiate directly with the insurance company, be paid on time, and add more money to their bottom line by becoming a licensed public adjuster with the help of Contractors Network and Training Center in Chicago. Our next class is October 18 thru October 20, 2021. 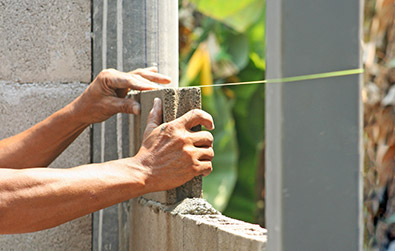 Looking for a simple way to pass the Chicago masonry and concrete exam? We provide you just that with our preparation courses at Contractors Network and Training Center. The deadline to sign up for the next test is Sept. 3. Our next class is Sept. 27-28, 2021. Call today as spaces are limited!